E cig vaporizers are here to save us all. Users of traditional tobacco are switching to electronic cigarettes in a stampede.


The explosion in the sales of personal vaporizers is phenomenal. Vaping is the new way to inhale nicotine.


The growth in the popularity of e-cigs shows no signs of slowing down. This trend will bring axiomatic health benefits to the users of e-cigs.


You can easily get the wrong impression of the state of affairs by watching the news. The media can easily have you belief that firearms deaths are spiraling out of control.


Every year, politicians squabble ceaselessly about gun control. Some politicians are fiercely engaged in re-defining the second amendment.

With the backing of mainstream media, politicians have launched colossal emotional campaigns to confiscate the guns of law abiding citizens.


You cannot help but get the impression that guns are the greatest evil on the planet.


Every normal person should consider the introduction of e-cigs as a blessing given the disastrous calamity that is tobacco.

These special interest groups have enormous power and huge bags of money to buy off soulless politicians.

The War on Electronic Cigarettes

The special interest groups are on the march. Believe it or not, they have one clear and vicious objective in mind: ban electronic cigarettes.


Several US states from California to Tennessee have already attempted an outright ban on e-cigs.


Thus far, their efforts have been unfruitful. But the tenacious bastards are not about to give up.


They have metamorphosed. They are still wolves but their efforts are being disguised in sheep clothing. 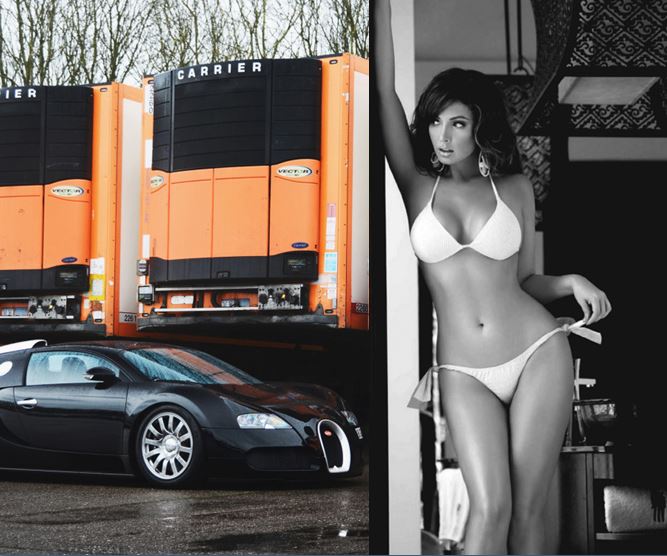 Fake science is the sheep clothes which they are using to disguise their true agenda.


The studies claim that the levels of formaldehyde in e-cigs are 15times higher than the quantities found in regular tobacco.


Formaldehyde is a carcinogen. Carcinogens are chemicals which are susceptible of causing cancer.


This whole scam reminds me of the early days of the mobile phone. Back then scientist claimed that the electromagnetic signals emitted by mobile phones could cause sterility.

Everyone was encouraged to purchase plastic casings for their phones because the casings apparently reduced the mutative impact of electromagnetic signals.


Off course, the sales of plastic casings for mobile phones exploded. Still, a significant number of people continued using their phones without casings.


Believe it or not, numerous studies have been conducted to determine a difference in the rate of cancer occurrence amongst people who use mobile phone casings and people who do not.


The reason you have never heard about these studies is because they do not fit the narrative that fake scientists promoted for years.


More importantly no special interest group stands to benefit from the revelation that mobile phones do not cause impotence.


The fact is electronic cigarettes provide a safe and healthy means to get nicotine. E-cigs have tremendously improved the health of many users.

You may put your fears to rest. Just like the schemers have failed to ban firearms, they will fail in their efforts to ban e-cigs.


Vaping is here to stay. Order an e-cig starter kit now and enjoy the experience.