The flames of the media obsession with deer antler velvet are still burning; ever since, MBL players publicly made their confession.


It is no secret that professional athletes constantly seek to enhance their performance. Whenever, athletes discover a substance that can go undetected by the extremely sophisticated doping tests, you can be that, they will use it.


Deer antler extract is a supplement that has gone undetected for years. It is almost impossible to detect because it is 100% natural.

Marion Jones, Ben Johnson, Lance Armstrong, etc. slipped through the doping tests. We only knew about these guys because they confessed. Think about the scores of other athletes who secretly use deer antler extract but never confess.


There are literally scores of athletes out there beating the system with natural substances.


Anybody still using steroids these days is a fool. Natural supplements like deer antler extract are the wave of the future.

The fitness community is laced with urban myths. One of the greatest myths is that, people, who fail to meet their fitness goals, lack motivation.


Of course, there are people, who truly lack motivation; but most people fail due to plain, old fatigue. Most guys set out with gigantic enthusiasm, but quickly return to their old habits after a few training sessions.

These guys give up and do not even know why. Why do most guys give up? They give up because of muscle fatigue. The muscles take about 3 to 4days to recover after training exercises.


The speed of recovery depends on factors such as age, genetics, intensity of training, sleep, etc. By the way, there is no substitute for sufficient sleep. There is no way around it. In order for the body to recover properly, you must have sufficient sleep.


In our age of ceaseless stress and permanent rush, the importance of sleep cannot be over-emphasized.


After intense training, fluid accumulates around the muscle tissue. This slows down circulation and the proper oxygenation of cells. As a result, you feel weak and exhausted.


Deer antler extract accelerates the dissipation of the fluid. 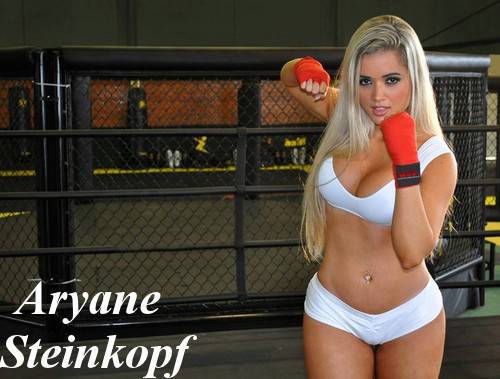 Deer antler has been used for ages in traditional Chinese medicine. The Chinese cut the antlers into slices and drink it as tea.


In both the West and the East, deer velvet is used as a growth tonic for children. It tremendously improves mental acuity. Improvements in mental performance are pronounced both in children and in adults.


Bodybuilders love it for its capability in developing lean muscle mass.


Athletes use deer velvet as a natural performance enhancing supplement because it strengthens the bones and stimulates the production of red blood cells. 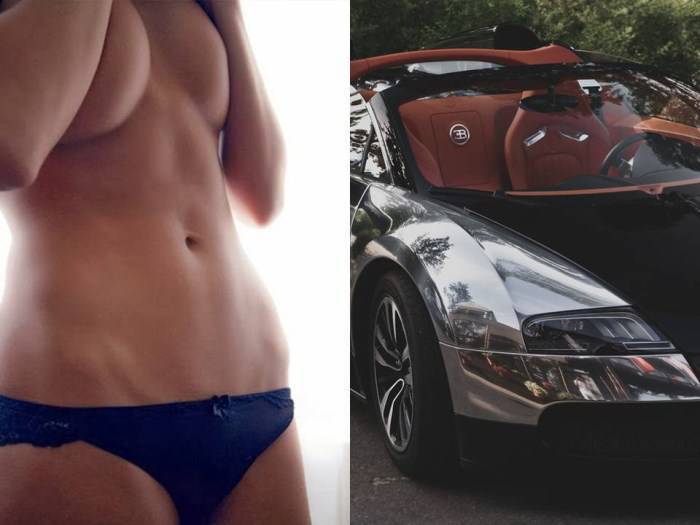 Red blood cells are indispensable in cellular respiration. They transport oxygen from the lungs to the muscles. When the oxygen content of blood is high, food is converted more efficiently into glucose (energy).


This is the entire secret of how athletes gain endurance and strength.


Athletes do not have a monopoly on some magic formula. It is very simple. Increase the quantity of your red blood cells and you will gain greater strength and endurance. It is really that simple.


The last hidden secret of deer antler is its powerful aphrodisiac properties. After a few weeks of taking these supplements, your erections will become as hard as steel.


The disadvantage is that your erections will also become more frequent. Of course, it is only a disadvantage, if the babe is not around to help you relief the tension.

The story gets even better. These pills are made with a proprietary formula that includes vitamins and testosterone stimulants. Testosterone is the male hormone responsible for masculinity and performance.


This means, you will be having a double boost. Order the highly recommended deer antler velvet supplements now and get a phenomenal thrust of vitality, strength and endurance.