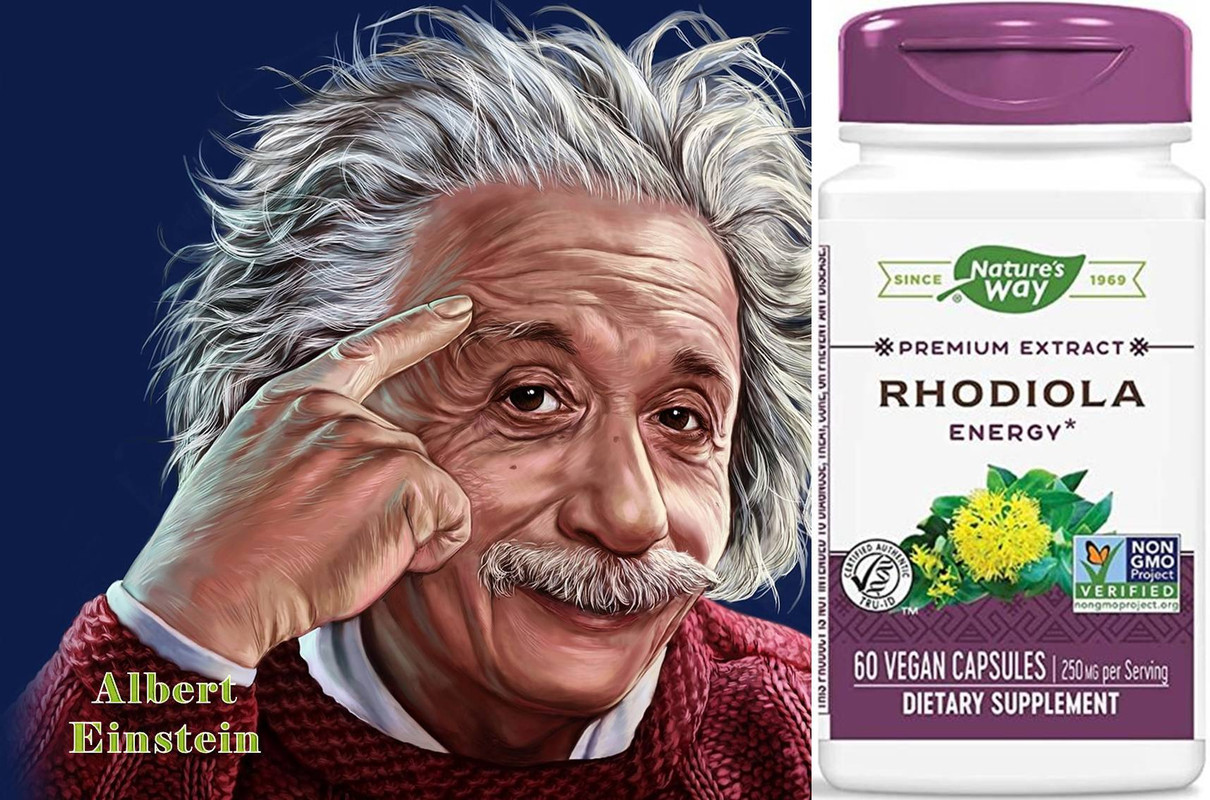 Rhodiola rosea, also known as golden root, rose root, or arctic root, is a plant from Siberia that grows well in dry and cold arctic climates.

The medicinal compounds of rhodiola rosea come from the root of the plant and have been used to help treat occasional stress, anxiety, mental and physical fatigue, and depressed mood.

Rhodiola rosea has been classified by some researchers as an adaptogen, meaning that it helps to make you less prone to physical and emotional stress.

Research has shown that this natural medicine may stimulate serotonin, norepinephrine and dopamine activity. However, more research is needed to confirm efficacy of rhodiola supplements.

The proper balance of these neurotransmitters is believed to be involved in healthy emotional and neurological functioning.

People have used rhodiola supplements for:

Some limited studies have shown that rhodiola may provide benefits in the treatment or management of each of these conditions. However, more scientific study is needed before we know for sure if the supplement can provide these benefits.

Rhodiola is an herb that grows in the cold, mountainous regions of Europe and Asia.

Its roots are considered adaptogens, meaning they help your body adapt to stress when consumed.

Rhodiola is also known as arctic root or golden root, and its scientific name is Rhodiola rosea.

Its root contains more than 140 active ingredients, the two most potent of which are rosavin and salidroside.

People in Russia and Scandinavian countries have used rhodiola to treat anxiety, fatigue and depression for centuries.

Today, it’s widely used as a dietary supplement for its many health benefits.

HOW DOES RHODIOLA WORK?
Rhodiola extracts might help protect cells from damage, regulate heartbeat, and have the potential for improving learning and memory. However, none of these effects have been studied in humans.

It’s good for the brain.
Rhodiola rosea has also been shown to be beneficial for brain function and concentration.

Another clinical trial showed that participants who took Rhodiola rosea every morning were more capable of fighting burnout and maintaining concentration throughout the day.

It can support athletic endurance.
Due to its fatigue-fighting abilities, Rhodiola rosea is often used by endurance athletes.

One clinical study that followed young, healthy individuals who took Rhodiola rosea daily for four weeks showed an increased endurance during exercise, and the adaptogen has even been shown to enhance immune function during prolonged physical activity such as marathon running.

Health & longevity through the healing power of nature – that’s what it means to Trust the Leaf.

Rhodiola Rosea is standardized to 3% roasvins and 1% salidroside. An adaptogen, Rhodiola comes from Arctic regions and has been shown to increase energy, physical endurance and well-being.

SATISFACTION GUARANTEED
Did you know? Nature’s Way Rhodiola Rosea extract is standardized to 3% rosavins and 1% salidroside which has been shown to produce the most beneficial results in clinical studies.

Rhodiola by Nature's Way is an indispensable unit in toolkit to boost brain power. Effective and creative thinking requires a large network of neural connections. More neural connections facilitate the transportation of thoughts.

Rhodiola by Nature's Way supplement is excellent for people, striving to boost their mental faculties of memory, reason and willpower. It increases the volume of haemoglobin in your bloodstream; thus permitting the flow of more oxygen to your brain.

The creators of Rhodiola by Nature's Way have created a unique formula, which delivers astounding brain power, when needed. The formula allows you to return and access information faster. Make no mistake! You’ll become smarter. 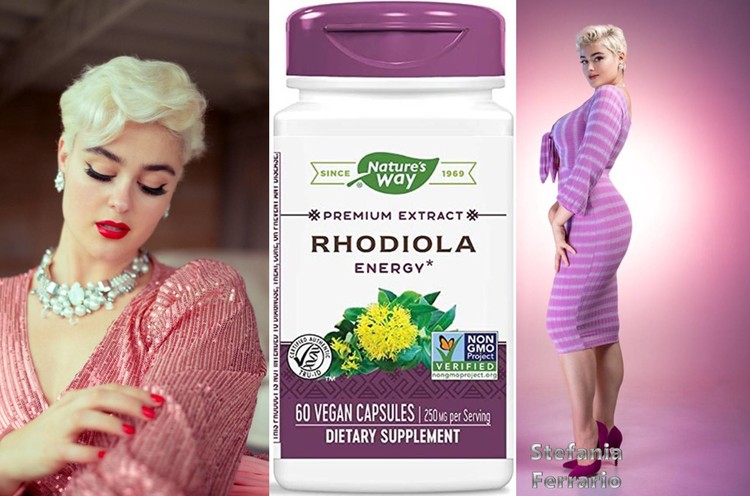 THE SCIENCE OF RHODIOLA ROSEA

RHODIOLA ROSEA is grounded at the pinnacle of cutting-edge research and prime manufacturing.

RHODIOLA ROSEA is manufactured at cutting-edge laboratories under strict quality regulations. There’s nothing worse than buying brain-power supplements, which do not deliver any results. Our brand is built on the solid foundation of real life testing. We are not interested in getting associated with other experiences of failure. That’s why; we guarantee the results or your money back.

UNLEASH THE POWER OF RHODIOLA ROSEA!

Optimize your energy levels and enhance your memory function with RHODIOLA ROSEA!