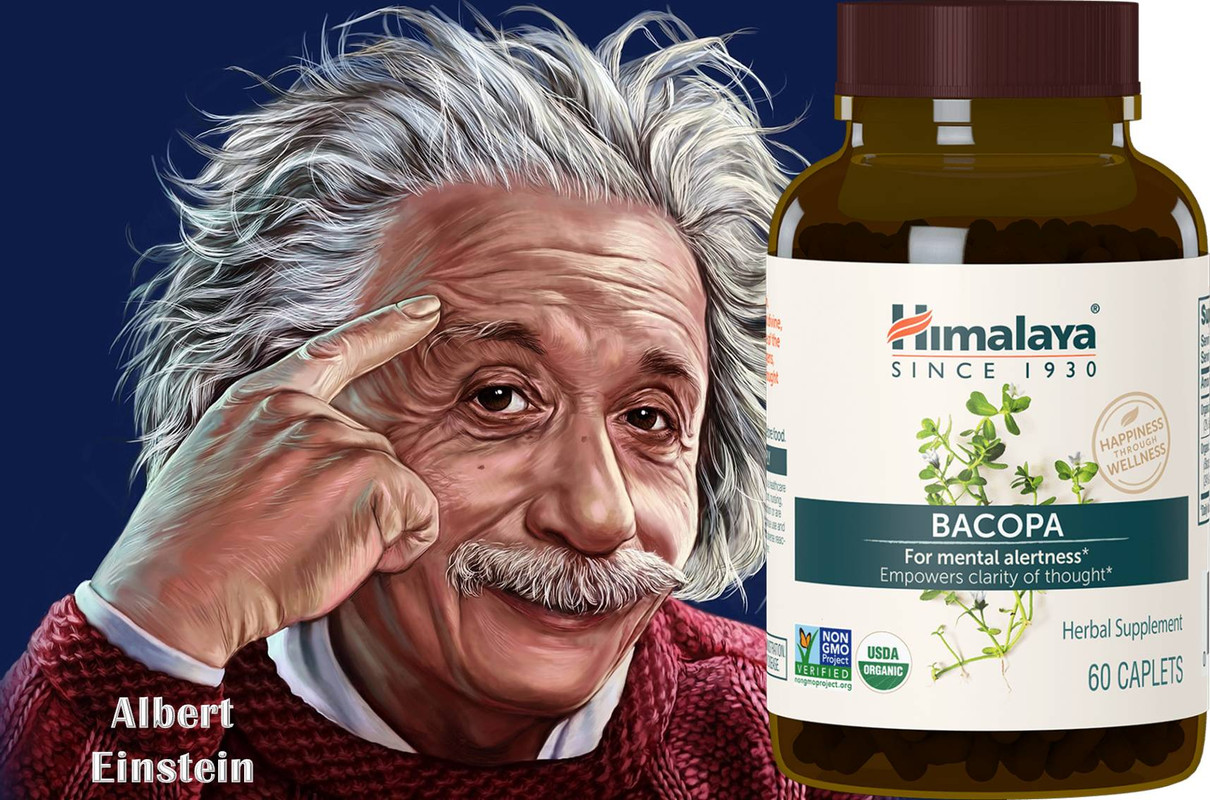 Originally called Brahmi, meaning sacred, holy and divine, today Bacopa is considered to be one of the most impressive adaptogens known, empowering clarity of thought and peace of mind.

Bacopa is a nervine tonic that enhances learning, academic performance and improves mental ability. It acts as an anti-anxiety agent and is used in several mental disorders.

It also calms restlessness in children. It is used as a nootropic, a drug that enhances cognitive ability.

Scholars at the University of Wollongong in Australia conducted double-blind, placebo-controlled studies on Bacopa, showing positive effect on brain functions. Another study found that Bacopa is beneficial for memory retention.

The plant, a small creeping herb with numerous branches, is found in marshy areas near streams and ponds throughout India especially in the North Eastern regions. It is found at elevations from sea level to altitudes of 4,400 feet.

Supports the physiological processes involved in relaxing your mind*

Himalaya Organic Bacopa supports memory and learning and empowers your clarity of thought. For cognitive support and mental alertness, this plant-based nootropic calms the senses and helps rest the preoccupied mind.

Memory enhancement: Bacopa has a significant positive effect on the retention of new information. It can elevate the level of cerebral glutamic acid and temporarily increase the gamma-aminobutyric acid (GABA) level in the brain. It is believed that the endogenous increase in brain glutamine may be helpful in the learning process.

The herb contains the alkaloids brahmine, herpestine along with saponins, monnierin and hersaponin. Bacosides A and B possess hemolytic activity.

Hersaponin is reported to have cardiotonic and sedative properties. These constituents work synergistically to render the herb its pharmacological constituents.

Note: Since Himalaya’s Pure Herbs are in capsule form, some children below 14 years may find it difficult to swallow them. For this reason, Pure Herbs are recommended for children ages 14 and above.

Himalaya Bacopa supplement is excellent for people, striving to boost their mental faculties of memory, reason and willpower. It increases the volume of haemoglobin in your bloodstream; thus permitting the flow of more oxygen to your brain.

The creators of Himalaya Bacopa have created a unique formula, which delivers astounding brain power, when needed. The formula allows you to return and access information faster. Make no mistake! You’ll become smarter. 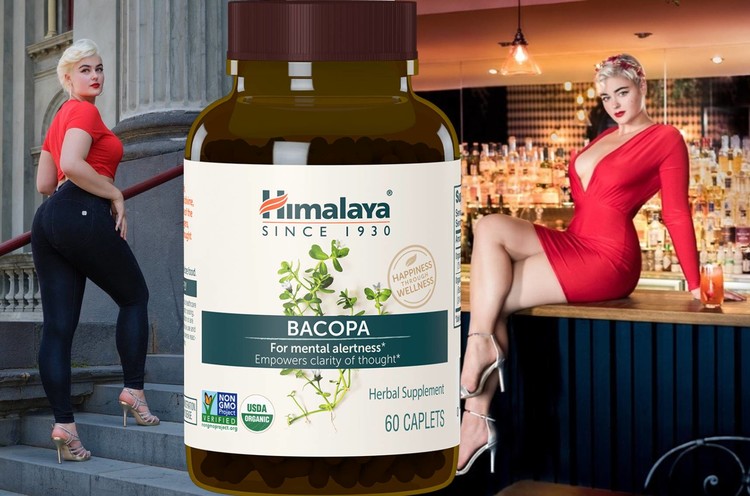 THE SCIENCE OF HIMALAYA BACOPA

HIMALAYA BACOPA is grounded at the pinnacle of cutting-edge research and prime manufacturing.

HIMALAYA BACOPA is manufactured at cutting-edge laboratories under strict quality regulations. There’s nothing worse than buying brain-power supplements, which do not deliver any results. Our brand is built on the solid foundation of real life testing. We are not interested in getting associated with other experiences of failure. That’s why; we guarantee the results or your money back.

UNLEASH THE POWER OF HIMALAYA BACOPA!

Optimize your energy levels and enhance your memory function with HIMALAYA BACOPA!